The Beauty of Empathy 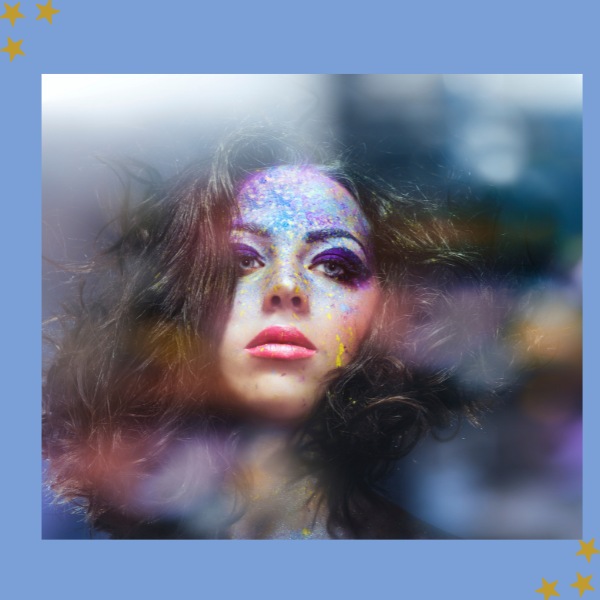 Yes it can be painful, it can be messy, it is most definitely unpredictable but at its core it is beautiful. Empathy is deep and can feel all consuming at times. Learning to work with it is always a good idea as truly feeling someone else’s raw emotion can totally knock you off your feet.

It seems that I remember empathic feelings as far back as my memory goes, it has ruled a lot of my life and its only now that  I can begin to  fully appreciate the gift that it is. I remember a time around twelve years ago when having a conversation with a work colleague when I locked eyes with her and the intensity of her emotions literally hit me in the gut. She was preparing to go to a meeting where she had to provide evidence of an event that she had been witness to and the feeling of fear and panic from her that was manifesting physically for her literally knocked me sick.  I had to be sent home that afternoon as the ensuing headache and nausea literally floored me. I was at this point that I could finally really grasp this empathy thing and vowed to make sure I didn’t make a habit of taking things on at this intensity.

I didn’t understand energy and definitely had no idea what empathy was. My coping mechanism was to close down emotionally, call it a form of self preservation if you will. I spent too many years lurching from being cold and shut down to opening and being emotionally overwhelmed.  I guess I see-sawed between the two for quite a while, but after doing lots of self development workshops etc I began to understand what was going on for me. That incident of overwhelm several years ago was the one biggest catalyst to understanding a lot of “whys” in my life and the biggest motivator to actually take the driving seat.

The biggest help has actually been having the awareness of what was going on and to be able to recognise when my energy was shifting too quickly from one state to another, I then can question this and see what’s going on and take necessary measures to bring me back to a state of balance.

How many people go through life lurching from one emotion to another with randomness and unpredictability and find themselves feeling like there is something wrong with them when in fact they are bouncing off those around them and taking on others emotional state too clearly and strongly for them to function in a balanced manner. I myself spent my childhood in this state and struggled to cope with others as I felt totally imbalanced   but judged myself to be lacking in some way which further complicates the issue. Thankfully I don’t often get physical empathy to the point that I did feel with this lady, and I can usually discern what is physically mine or not. I don’t always separate the emotional feelings and have to work pretty diligently to make sure I don’t let it cloud my own emotions.

Empathy is a wonderful tool when used wisely.  It allows you to really get a feel for others and to feel into what ways would help them to rebalance. Words can be misinterpreted but you can never misinterpret a feeling. Learning how to “switch it on” and how to make sure your not continuously picking up too much is a learning curve. It is an intuitive early warning system.  Getting the balance of feeling what you need to and filtering out what you don’t requires ongoing awareness.

Dont let empathy be the driver of your emotional journey – having it as a  co – pilot is always a better relationship.