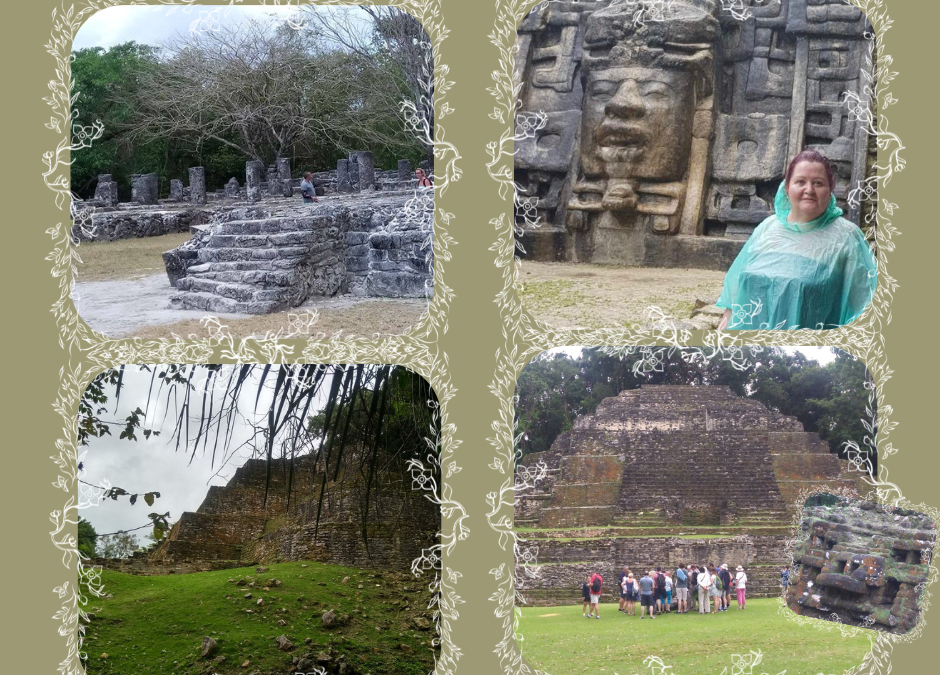 I had a strange initiation into the realm of animal spirit guides that again, in hindsight, goes further back than first thought-  as always seems to be the case. There is a theme I promise! Although I will meander a little, as you do!

I had been so distraught at the loss of my little border collie cross companion Corrie, when I was 11 that my family refused point blank to have another dog – or any pet really. I tried several times to persuade them but to no avail.

When I was  around 16 there was something strange that went on and suddenly my mum arrived home and we were embracing the tiniest black kitten into our home. My mum, being a rather old school and blatantly obvious with names – called her Sooty.

She always remained a dainty soul and I referred  to her as “my little black panther” She would often sleep on my bed and I assisted her through 2 very unexpected litters when she uncharacteristically decided that outdoors was ok so when she reached about 4 years old. Incidentally we kept one of the kittens who my mum insisted on calling “Tigger” – yes you’ve guessed it – he was a striped tabby!

Before too long, I managed to persuade them to let me have a dog. So for many years we had a bit of a menagerie going on, but hey I digress.

I had never given spirit or totem animals much thought. As a participant in a spiritual development group – the weeks topic was animal guides – so off we went on a journey to meet ours. It was a very unremarkable journey and I met with a black panther – who walked slowly and deliberately towards the water’s edge between us and fixed her gaze on me. That was it, very mundane and definitely not insightful.

Then a day or two later “it” began , the dreams, nightmares even, where I saw myself as a young antelope like creature and every time I had the dream this black panther with her staring gaze would course after me and pounce on the back of my neck, dragging me to the ground and then literally squeezing the life out of me.

Each time the short and fast dream was exactly the same.

Then I began having strange reactions to sounds, one I remember distinctly was when a motor bike zoomed up behind me – and as it passed me – I froze – and recoiled my neck in – shoulders up round my ears type reaction. I was physically waiting on the “bite” which was incredibly surreal. This went on for several days with me reacting to sounds, always, and only those that  originated from behind me.

Encouraged by mentors to explore – I did and this small black panther  arrived – showing me my nightmares from her perspective – a starving mother desperate to feed her young I was easy picking and my life sacrifice allowed multiple life’s to continue and her showing up with gratitude opened a whole new world of understanding for me.

For many years she walked beside me – small , sleek – and when there was ever an instance where I had to be critically aware of my surroundings or those around me she walked purposely in front of me and sat there – alerting me and encouraging decrement .

This continued for many years until I visited Belize and Guatemala – we visited the Mayan Temples in Lamanai, Belize, including the Jaguar Temple. Followed shortly after by a rather arduous mid-day jungle treck to the Jaguar caves in Guatemala – after being part of a Mayan protection ceremony!

I had a bizarre experience where my trusty panther guide rose up in front of me and showed herself in a much taller and more robust form than she had ever been – winding herself around me in that way felines so , she reared up behind me and rather than pouncing – she merged with my energy completely.  It was incredibly powerful and incredibly emotional. I felt stronger than I have ever done.

We interestingly also visited Cozumel in Mexico where we just happened to find our way to the Temple of the Moon Goddess Ixchel, also known as the Jaguar goddess.

So to explain further – Ixchel is The Moon goddess, who worshipped the sun god and bore him the 4 star Jaguar sons of the 4 directions.  ( panthers -more subtly -and jaguars coats  actually resemble star constellations! )

I had been drawn to having a tattoo years earlier which I found out was Mayan symbology of the sun and the moon and yet this was the first time I had heard the personal connection to Ixchel .

Coming on the back of my Jaguar experience it was hard to ignore the relationship.

I was therefore guided to rename my vibrational essence range and Ixchel trinity became the phonetic spelling of EeeShel Trinity Essences.  If you know me you will know of my love of 3’s and the trinity often links to mind, body, spirit and also in this case the Sun, Moon and Stars!

There are have been many other synchronistic events that have arrived and many are ongoing. Which brings me back to what prompted me to write this post in the first place!

We were recently decorating our bedroom, I use the term loosely as it was literally taken back to the brick to be re-done! Anyway I was in search for a panther  painting for the walls but was drawing a blank until I saw an absolutely amazing one named “Pantheress” by Kerry Darlington not only beautiful the symbology of the merging of the protectress energy with the feminine but Kerry’s description of the art work really spoke to me and I quote ” Many cultures have been fascinated by the symbolism of black panthers. They’ve been thought to symbolize the feminine, the dark mother, the dark of the moon; Darkness, death and rebirth from it;

Seen as protector of the universe. On a Shamanic level, they are said to aid Astral Travel. I depicted the panther here as a guardian of the feminine and wanted the background to have an abstract otherworldly feel, so that it could be in space, part of a dream, or deep underwater”

As you can see this fitted my own experience with panther /Jaguar perfectly! It is rather beautiful isn’t it?

So in a round a bout way I got there! The prompt was hanging the photograph and the sharing is my personal experience with the Panther / Jaguar – it is surreal to feel her when she is around, you can feel her stealth, her purposeful gait, the ripple of every sinew in her body as she steps forward. Her exquisite examination of the surroundings, and yet her unwavering calmness. Her ability to alert me to situations, or people that I may not have picked up on – I feel truly blessed that she walks with me.

Do you have experiences of your animal guide and how has working with them altered your life?