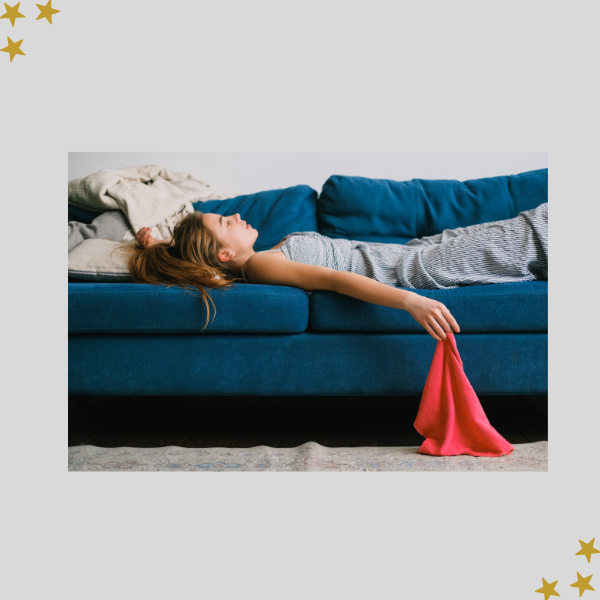 Breakdown or Breakthrough?      Yes the choice is ours!

I recently took a step back from anything that I literally didn’t “have” to do in favour of nurturing myself and having a well earned rest. I had been feeling increasingly triggered by everything and I had so much going on I really wanted to roar and just be left with my own energy to rest and refocus.

It’s not a nice feeling – I knew something was going on for me but I was unable to see what it was. So I retreated into myself – I had a brief few hours where I had that awful feeling where I couldn’t see the way forward and everything was full of gloom and doom. I felt the weight of the world on my shoulders and I felt almost everyone within that world conspiring against me and restricting everything from my circumstances to my physical being.

Thankfully I had the awareness to see this for what it was and rather than fall down a deep hole, I could actually now take the time to explore this energy. I felt like I was going through a process of imploding and exploding over and over again. I was exhausted. However when I stopped fighting it – the waves of discomfort slowed in their intensity.

Rather than breaking down and feeling like I was going under I began to see glimmers of light. I began to breakthrough the barrier and shed the structure that had tightly held me, a bit like a butterfly breaking free from a chrysalis.

During the process you can’t see your way forward, everything feels like it is breaking down and you feel that you are being swallowed up by everything around you. However that is when the magic happens, that is when you can begin to reform your energetic signature, when you have the chance to shift through previous barriers and restrictions.

During this process you have to be bold but the boldness is not an external or “doing” thing it is having the strength to look deep within, really looking into the depths and allowing yourself to see what is going on, knowing that shining the light of awareness on it that you have the opportunity to transform it into something fresh and new. To turn it into something more fitting with the version of you that you are having the opportunity to evolve into. You need to let go of some aspect you don’t want to be able to create the room for something new and that also is true of energy. If we keep the old vibration then we will always have that attachment that will hold us in an energetic place where we no longer need to be.

So, when feelings of overwhelm arise and you begin to have these horrid feelings rather than falling down that hole – why not take time to explore and consciously assist this process.
You get to choose what parts you are no longer willing to allow to restrict you and in overseeing what you replace with a more positive light you are stepping up and taking responsible action for your own growth.

It may well be difficult but it will be worth its weight in gold!

If you need help through this process then do book yourself a free session to discuss your needs here > https://sallyarthurs.youcanbook.me